The Mendes Litigation Department handles a vast range of complex disputes through all stages of litigation. From initial pleadings and discovery, through to trial and appeal, the litigation team at Mendes takes pride in aggressively representing their clients in lawsuits throughout the United States.

The Mendes team counsels insurers both internationally and domestically on complex coverage issues and litigation strategy. The litigation attorneys at Mendes have historically been retained to represent a diverse range of insurers in their capacity as plaintiffs or defendants—often opposite counsel for Fortune 500 companies.  In either capacity, while such cases may involve hundreds of other insurers, the Mendes team always takes the lead in the development of underlying facts, the formulation of legal positions and the drafting of motions for submission and oral argument before the court. Such motion practice often results in Mendes being able to achieve favorable results for their clients.  But, when the matter cannot be resolved by motion, the Mendes trial lawyers are fully equipped to take the lead at trial for their clients.

The Mendes team brings this same intensity to every matter assigned, including alternative means of dispute resolution, such as arbitration and mediation.  No matter the size of the case, Mendes will always apply the same dedication, historical knowledge and experience in order to secure the most favorable outcome possible for their clients.

Given the depth of our experience in the insurance arena, Mendes litigators are often called upon to perform “insurance forensics”—delving into the history of insurance contract wordings pertaining to the various industries insured within the United States, the underlying losses for which such wordings were intended to respond and the  market forces that brought about the complex claim scenarios and judicial contract interpretations that the insurance world has experienced over the last 75 years. Indeed, our litigation experience involves virtually every type of complex claim including but not limited to asbestos, products and health hazards, environmental remediation, general liability, professional liability, lender placed insurance and property coverage. At Mendes, we have litigated with every major policyholder law firm in the U.S. in multiple state and federal jurisdictions. We have also handled numerous appeals before various state and federal appellate courts.

Over the course of Mendes’ expansive history, the Litigation Department has navigated their clients through lawsuits involving billions of dollars worth of claims. The litigation team has also obtained numerous favorable outcomes as a result of motion practice, including full case dispositive summary judgment victories. Our litigation attorneys have also routinely obtained favorable rulings as a result of motion practice in actions brought pursuant to New York Insurance Law §3420, and on a vast array of issues including late notice, known loss, and the lack of a covered occurrence under various states’ law in various jurisdictions. The litigation team at Mendes is also well-versed and equipped for those matters that proceed to trial, with members of our team having represented our insurer clients at trials involving multi-million dollar claims.

Our litigation attorneys have unique and intimate knowledge of the London and other international markets as well as the domestic insurers we represent. Our department is proud to have partners at the helm who have litigated groundbreaking insurance coverage issues for decades and are a part of the fabric of favorable law made across the United States on numerous coverage issues. 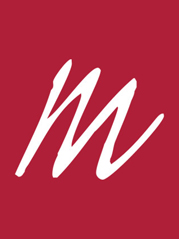 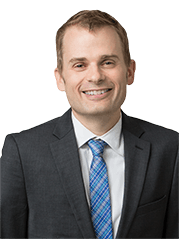 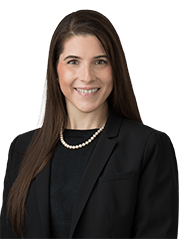 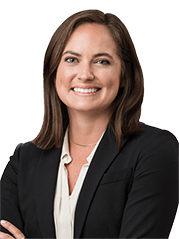 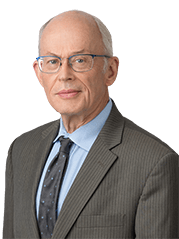